Watching the BBC4 documentary on America’s greatest Architect was both inspiring and humbling.

Frank Lloyd Wright designed over 1000 buildings in his career and many of them have gone on to achieve iconic status. Interestingly, FLW initially trained as a civil engineer, and put this training to good use in many of his projects, including the soaring cantilever roofs of the Robie House; the slender roof support ‘lily-pad’ columns of the Johnson Wax Headquarters; and the dramatic cantilevered balconies of Fallingwater. The latter project, however, saw FLW clash with the consulting engineer for the project, and disagreements ensued regarding the design of the reinforced concrete balconies. Myth and legend abounds as to the actual design documentation followed by the builder, however time has demonstrated that the balconies deflected by up to 7 inches. FLW had been using concrete since the early 1900’s, though typically as cast monolithic walls or pre-cast blocks, and it seems that Wright’s head-strong faith in the material was based on this experience. Reinforced concrete design in the 1930’s or Ferro-concrete, was well understood and engineers were then beginning to experiment with pre-stressing concrete. This would no doubt have benefitted the balconies of Fallingwater, and in fact a post-tensioned repair solution was ultimately specified by Robert Silman Associates on the 21st Century.

Great design comes at a cost, and FLW produced many great designs, albeit some with intrinsic issues. Nonetheless, he remains a reference for many aspiring and practicing architects and engineers. Wright continued to work until his death at age 91, and produced arguably his greatest buildings in his later years. To quote a colleague, ‘there’s hope for us all yet’ 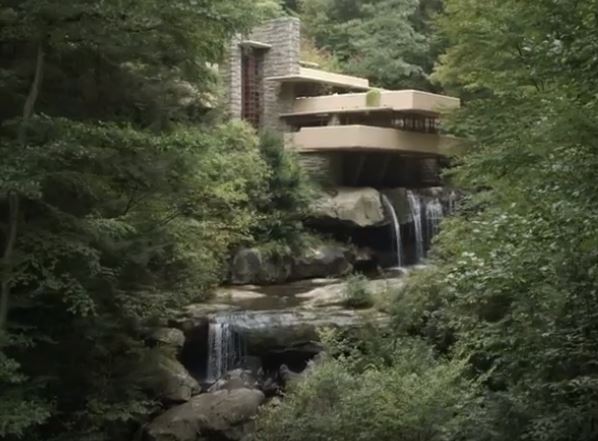